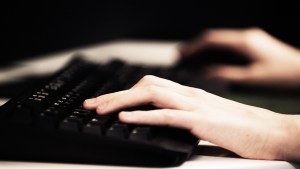 A big effort will be made to give the best conditions possible to develop into the growing world of e-sport.  Both on a casual and professional level.

We strive to be the most equal association in Sweden in e-sport and will put extra effort in promote girls to get involved and boys to include them as equals. To make sure members observe the ethic rules, we have created a “gaming license” that each player have to sign and approve to be able to compete.

NESA is geographically located in Norrbotten in North Sweden, but as the internet world don’t have borders it will open for everyone. But the events, creative workshops and live competitions will be held in different cities in Norrbotten. During the first year focusing in Piteå, Boden and Luleå. To be open for exchange with other countries, the langue used is english. We are not native writers, so please have forgiveness for errors in spelling & grammar.